THE SIMILITUDE OF A DREAM 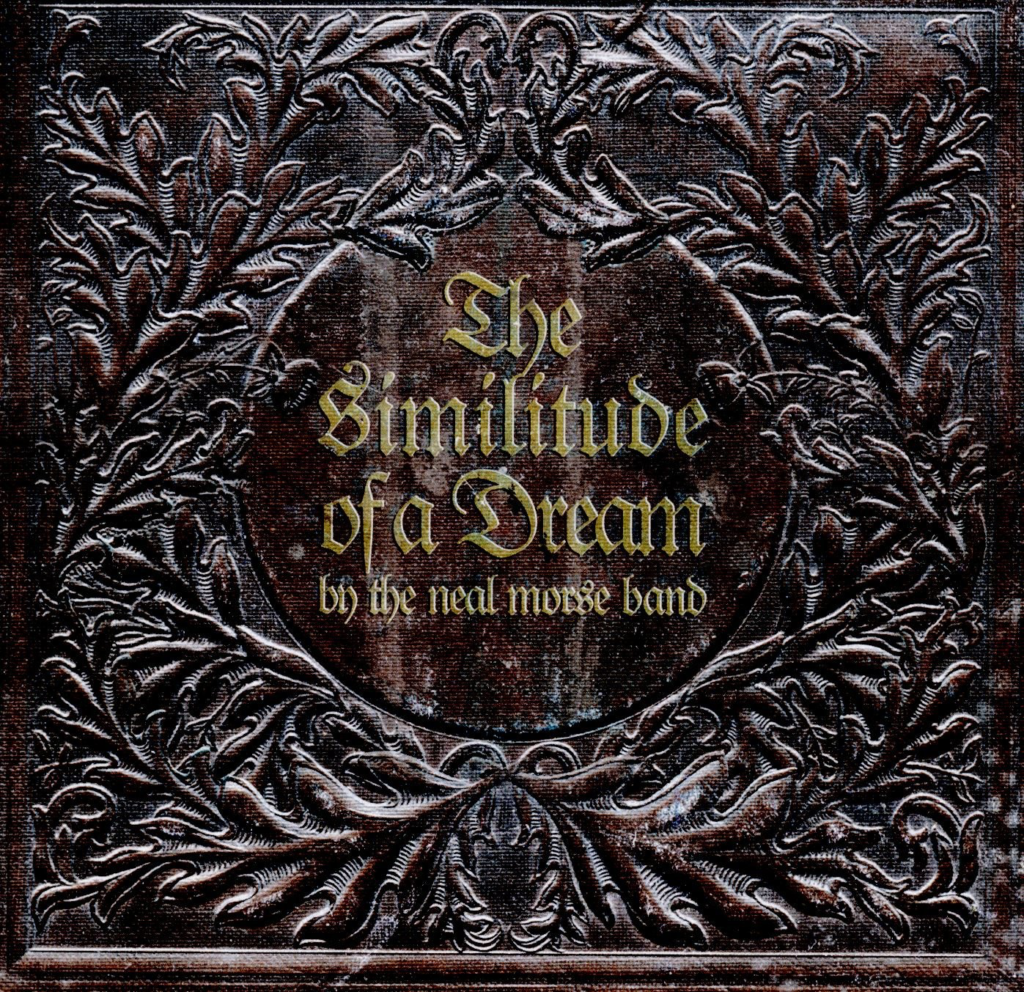 Up and over… now the BIG ONE! The first of its kind. The juggernaut flagship masterwork from The Neal Morse Band — The Similitude of a Dream. This is the double concept album fans of progressive rock have been waiting for, whether they know it or not.

This is the second studio release from the collective minds of prog legends Neal Morse and Mike Portnoy with their resident cohort Randy George and relative newcomers Eric Gillette and Bill Hubauer.

Mike Portnoy says, “OMG…I am BLOWN AWAY.. I am completely FLOORED…By the time I was rounding the album’s grand finale, the goosebumps were so overwhelming I actually uncontrollably wept like a baby!!! (I swear…..) In my 30+ year career, I consider myself to have made 2 masterpiece concept albums: Dream Theater’s Scenes From A Memory & Transatlantic’s The Whirlwind…

Ladies & Gentlemen, In my opinion, we have ABSOLUTELY TOPPED them both! THIS is THE ALBUM of mine (& Neal’s) careers…it’s so monumentally EPIC and perfect in every way….”

Clocking in at over 100 minutes on 2 CDs, this amazing piece of prog storytelling will leave you breathless, exhilarated, amused, and fulfilled in a way that only inspired music can.