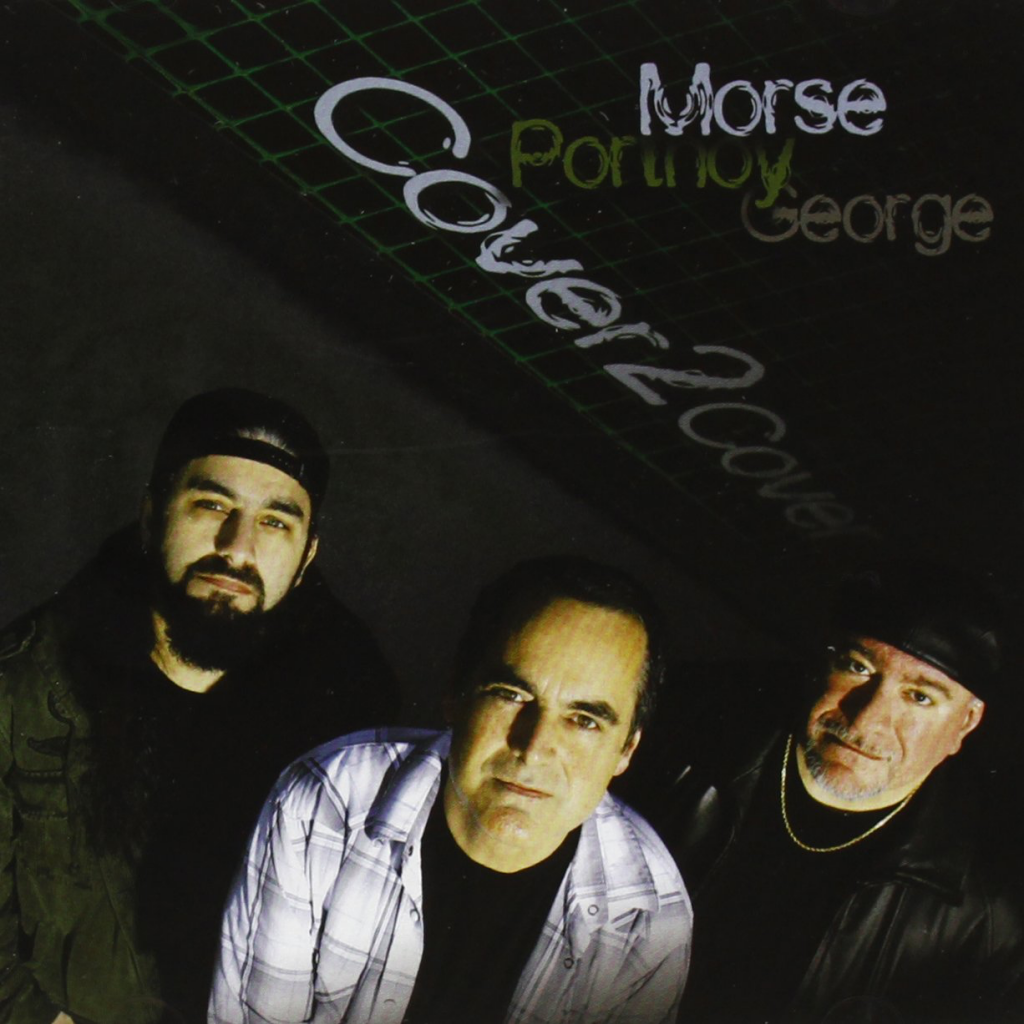 "Cover 2 Cover" is the second cover CD from Neal Morse, Mike Portnoy and Randy George! Together this group of musicians hand-picked these classic cover songs to complete the second such CD in the bands extensive catalog. This widely diverse selection of songs is sure to capture the essence of the age of music that has impacted these accomplished musicians!

"One of the first things myself, Neal and Randy usually start talking about when we gather for one of Neal's solo albums is what we can cover should we have some leftover time at the end of the session... And now over the course of both CD's, we have covered 28 songs! Ranging from the obscure to the classics... Like the first Cover TO Cover, most of the song choices on this CD are rooted in the 70's and are songs/ bands we grew up with," says drummer Mike Portnoy.

With nine songs along with five previously recorded ones, Morse, Portnoy and George once again create an album of songs that is sure to be enjoyed by any prog lover.

2. I Saw the Light (Todd Rundgren)

5. Driven to Tears (The Police)