Neal Morse and Friends: Voices of the Beard – Storytellers 2 DVD 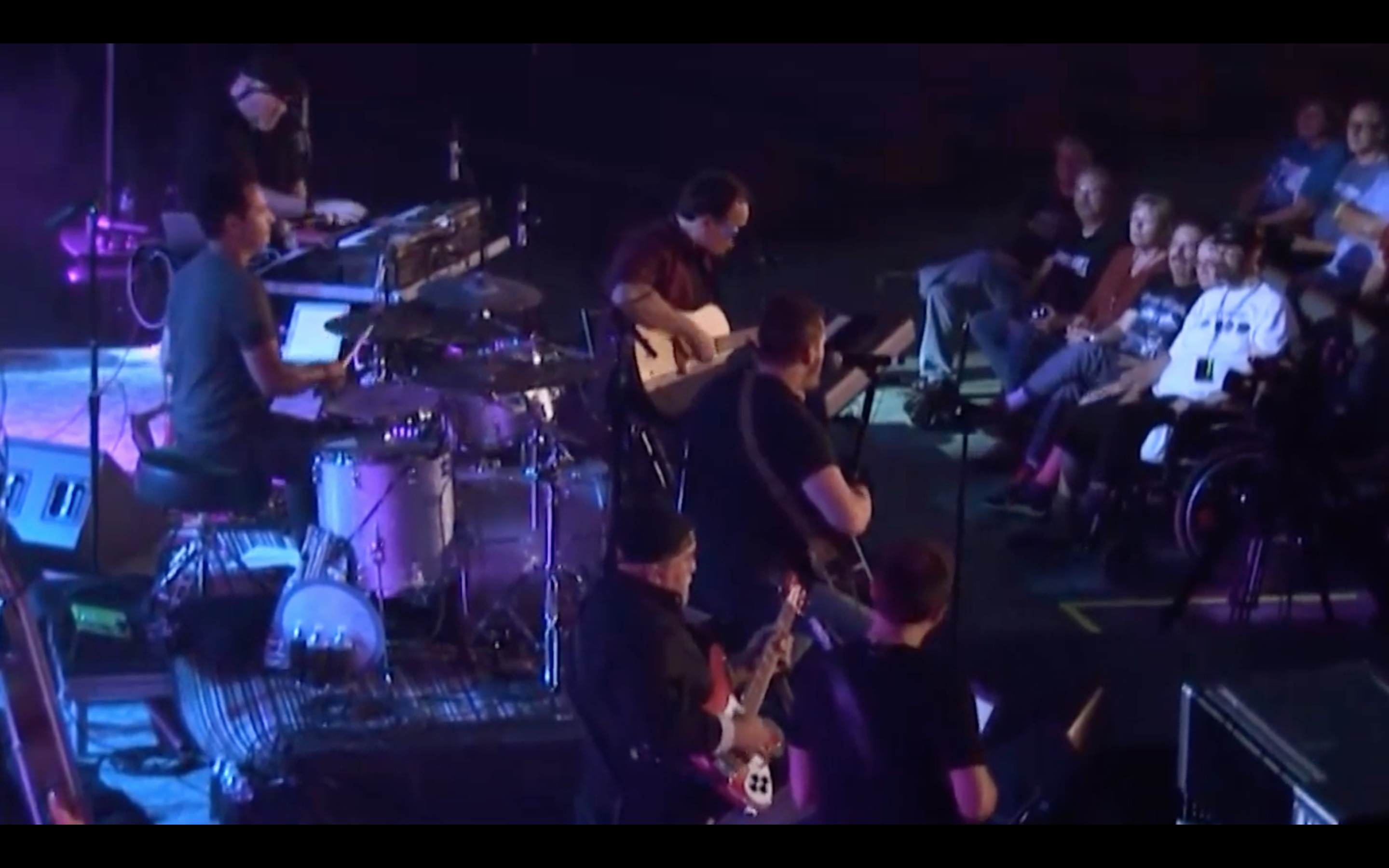 The second in the “Storytellers” series, Neal Morse and Friends showcase unique versions of Spock’s Beard classics, all captured in a pro multi-camera shoot! Available exclusively at Radiant Records.

An amazing once-in-a-lifetime experience captured in a pro multi-camera shoot! Available exclusively at Radiant Records.
This incredible night of live music from Morsefest 2018 features an incredible group of gifted musicians and vocalists from the Spock’s Beard/ Neal Morse family.

This is the second in the “Storytellers” series and all the spontaneous improvisation and humor of these artists is captured in a pro multi-camera shoot. This one-off line up showcases unique versions of Spock’s Beard classics, like “Waste Away,” “Day For Night,” “There Was A Time,” and “Submerged,” sung by the three lead singers of the band, past and present: Ted Leonard, Nick D’Virgilio and Neal Morse.

Also included in this rare collection are crazy cool covers of songs from Big Big Train, Peter Gabriel, U2, The Police, and Kansas, plus guest appearances by Jake Livgren and Dominic D’Virgilio. The full unedited songs and chat are included in the DVD of this once-in-a-lifetime event.

Pick up your copy of Voices of the Beard – Storytellers 2 DVD NOW!